Let’s face it- we’ve all got bad habits that we should probably give up. Some habits are more harmless than others, but bad money habits can impact your finances in worse ways than you even realize. Sometimes we simply keep doing the things we do because it’s easy or convenient, even if it costs us. Money tips for women often discuss all of the things you should be doing, but they don’t always acknowledge the things you do that actually hurt your finances. If you’ve got any of these bad money habits that are keeping you broke, it’s time to ditch them:

When you don’t have a budget, you’re flying blind when it comes to your finances. You don’t know where your money is going each month and have no way to track spending and saving. Budgeting is crucial for knowing how much money you have coming in and going out. Once you start to track your monthly expenses, you discover areas where you can reduce your spending. With a budget, you make a plan for your money and give every dollar you earn a purpose.

Recommended Post: How to Budget While Living Paycheck to Paycheck

2) Giving in to impulse spending

Impulse spending can be hard to avoid, especially if you’re in the habit of treating yourself. Everyone deserves to indulge once in a while. However, you might be spending way more than you realize just by always saying “yes” to yourself instead of considering purchases carefully. You may not think that buying a sweater that’s on sale makes much of a dent in your bank account, but if you’re always giving in to the urge to splurge, it’s definitely adding up.

If you don’t have an emergency savings account, it’s all too easy to rely on credit cards to get by. Expenses like car repairs, surprise medical or dental bills, and home repairs can be scary and overwhelming without a dedicated savings fund to dip into. Putting these types of expenses on credit cards creates more debt, which can be difficult to pay off. You often end up paying more in interest charges and setting your finances back even further.

Recommended Post: Emergency Fund 101 (Why You Need One + How to Get Started)

4) Living beyond your means

You’ve probably heard the phrase before- champagne taste, but a beer budget. If that’s you, it’s time to get real about what you can afford. Living beyond your means, whether it’s because you’re trying to keep up with others or you prefer the finer things in life, will only keep you broke. Your spending has to align with your income if you want to be able to save money, get out of debt, and have a financially secure future.

Things like overdraft fees, ATM fees, and cash advance fees, can seem minor on their own but add up fast. According to Forbes, Americans paid $34 billion in overdraft fees in 2017 alone. Many of these fees can easily be avoided if you plan properly and keep tabs on your spending and transactions from your bank account.

6) Getting behind on bills

Being habitually late on paying bills can cost you significantly in fees and interest payments. When you’re broke, it becomes a tough cycle to break. You may not have the money to pay in full, so you have to pay late. This means you pay even more because of the interest charges and any late payment fees that may occur. One way to avoid late bill payments is by setting up auto-pay. This allows the money to be taken directly out of your account without you even having to think about it.

When making a big purchase, it pays to comparison shop. Putting in the work to find a lower price or a comparable product can save you quite a bit, even if it means you aren’t getting instant gratification. Rather than just buying something right away because it’s convenient, hold off and look for a lower price. Many retailers today will match prices from competitors. When paying for services or hiring a contractor, get quotes first. It can take time to track down a better deal, but if it saves you more money, it’s well worth the effort.

Anyone who has been there knows it- having debt hanging over your head is a terrible feeling. It leaves you stressed, defeated, and overwhelmed. It’s tempting to just forget that it’s even there. However, ignoring your debt is not the answer. Interest accumulates and your debt continues to grow. If you have debt, it’s time to face it head-on and make a plan to pay it off.

9) Paying the minimum on debt

While not as bad as ignoring your debt, making only the minimum payment due each month isn’t good either. By doing so, you’re not paying much, if anything, towards the principal balance. As interest accrues, your debt grows larger. Making the minimum payment extends the amount of time it takes to ultimately pay it off. If you want to make real progress, pay more than the minimum.

Being broke isn’t always a choice, but if you’re not trying to improve your financial situation, then you have to take some of the responsibility. Settling for a low paying job and not seeking other opportunities can cost you in both the short and long term. Don’t stay stuck in a job that doesn’t pay well just because it’s easy. Make a plan and put in the effort to find a new position that pays you what you’re worth. Side hustles are another secret weapon in your financial arsenal.

11) Failing to plan for the future

Maybe you make decent money, but you also like to spend it. You aren’t putting anything away for the future, preferring to live in the now. When it comes to personal finance for women, this is one of the biggest mistakes you can make. Planning for the future is essential to protecting yourself, not just financially, but mentally and emotionally, too. Setting up a retirement fund, building a savings account, and investing wisely will give you peace of mind and security.

Bad money habits are often hard to break. If you’ve developed any of these bad habits over the years, there’s never been a better time to break them than now. By making better choices and being proactive, you can go from being broke to financially savvy and secure. 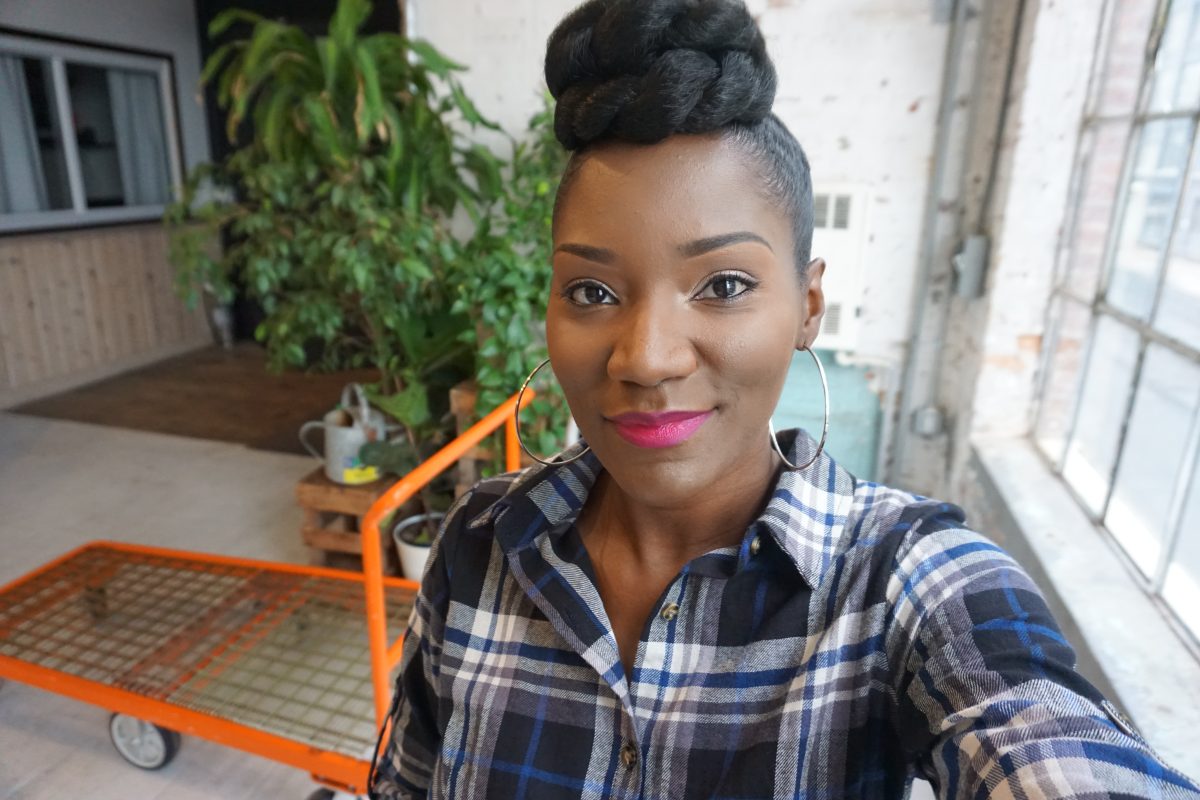 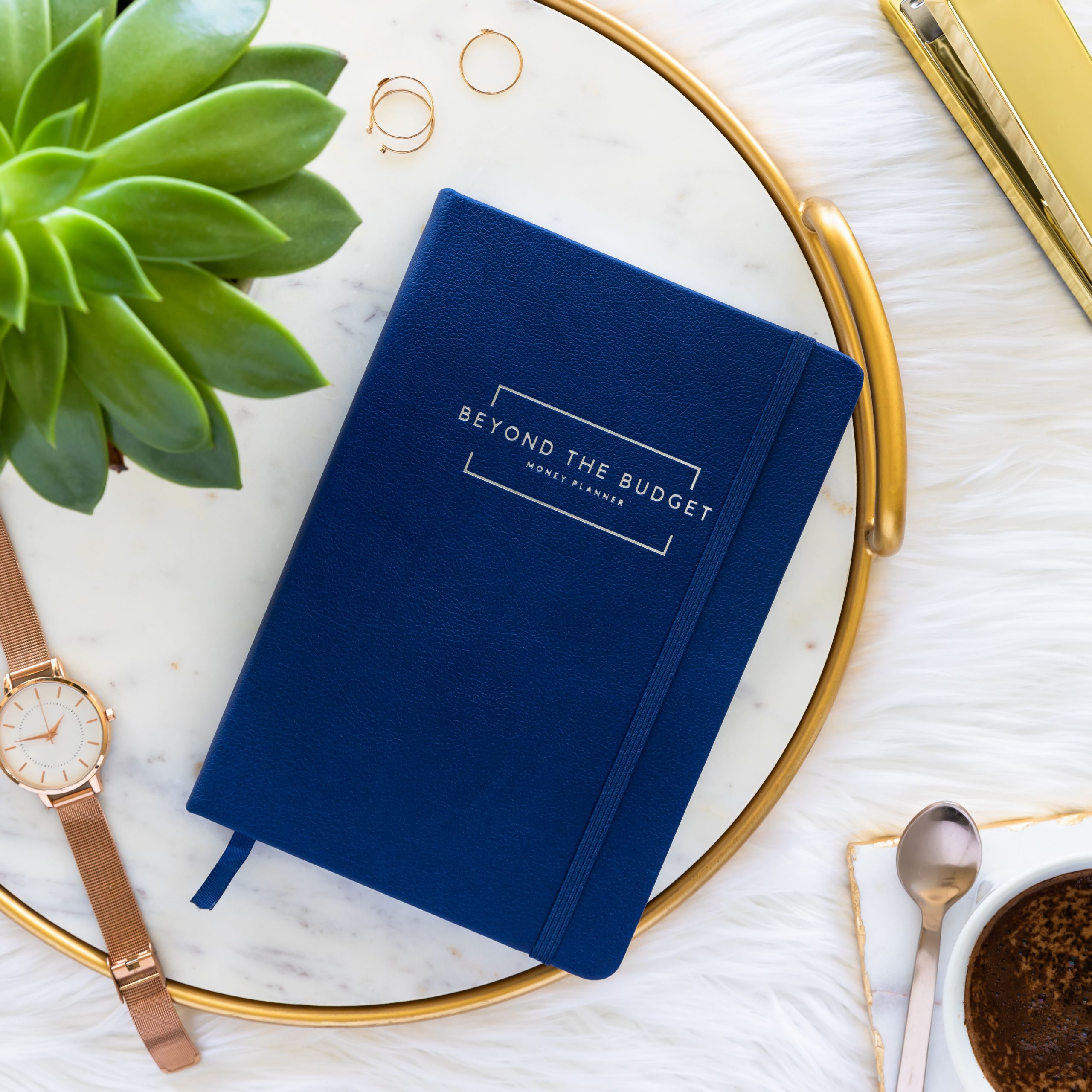 
If I had listened to all the crap that people (inc

One of the hardest things in life is getting out o

Writing down financial goals is easy. Creating a f

Your mindset matters! In a fixed mindset, your pot

It can be hard to remember when you constantly see 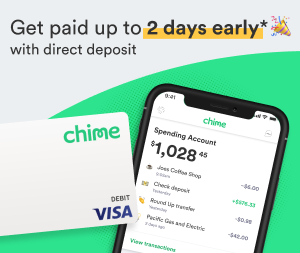 8 Financial Goals to Achieve Before Age 40

How to Start Investing: 7 Steps to Invest Like a Pro

If I had listened to all the crap that people (inc

One of the hardest things in life is getting out o

Writing down financial goals is easy. Creating a f

Your mindset matters! In a fixed mindset, your pot

It can be hard to remember when you constantly see

Reason #1 for NOT investing: Fear of losing money.

Give me a 🙋🏽in the comments if you doubt you